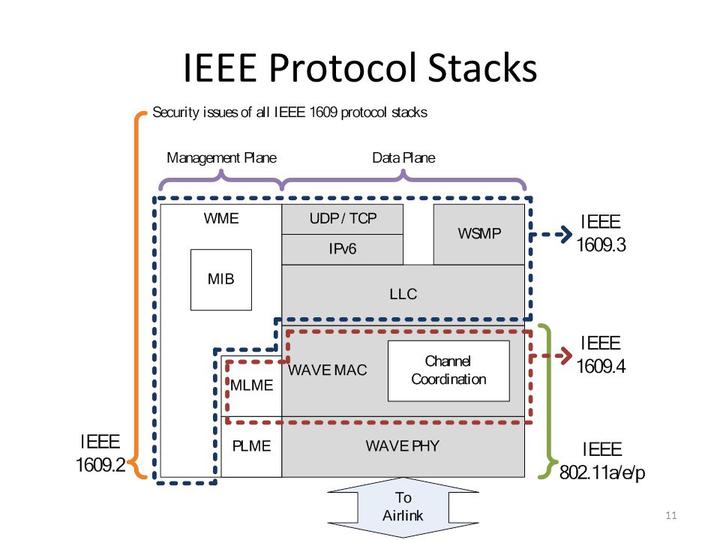 IEEE 1609.4 Standard for Wireless Access in Vehicular Environments (WAVE) has been proposed to enhance the performance of vehicular networks. We propose here the WAVE1609 tool that presents an implementation of the IEEE 1609.4 protocol.

This tool was especially welcomed by researchers who already have ongoing work in ns2 and therefore could use our implementation to extend their work. Over the past years, this project was viewd and downloaded more than 10, 000 times.

Patch (R2 on December 3, 2012). A bug in cmu-trace.cc file was fixed thanks to Jaeseon Hwang, Gwangju Institute of Science and Technology (GIST), Republic of Korea. 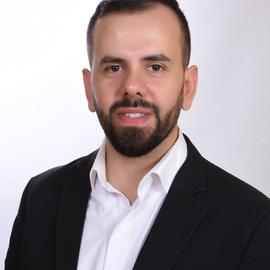